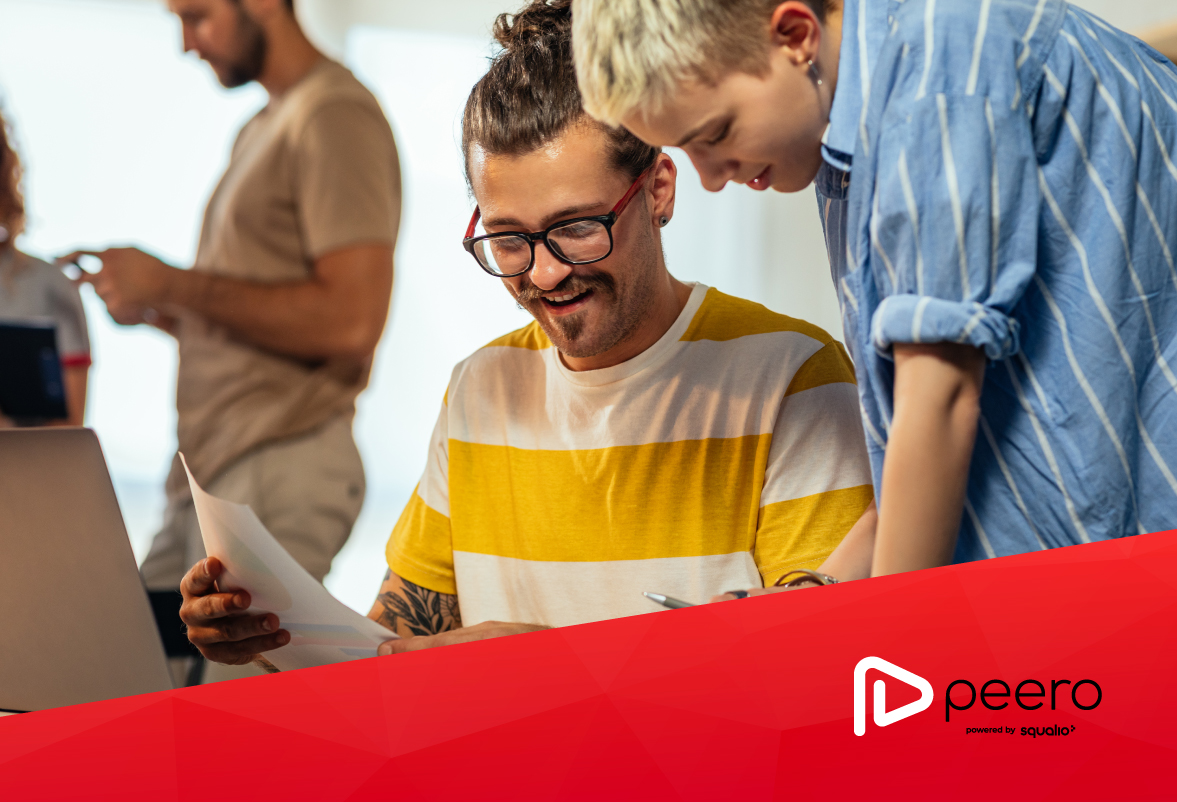 Until now, the focus in the business environment has mostly been on customer satisfaction, but according to a recent study by The Economist, employee satisfaction is also very important. Employee satisfaction is important from the moment a person becomes part of the company until the very last day of work – it promotes involvement, productivity and a good atmosphere in the team, but so far only a third of top managers have indicated that this topic is at the top of their priorities.

In 2011, the research company Gallup published a study which found that 89% of respondents did not feel involved in their workplace. This means that employees do not have an emotional attachment to their workplace, and the employee is likely to do less than would be necessary to keep their job. It was at this time that staff management professionals began paying close attention to the concept of “employee satisfaction”. When trying to understand how the employee’s experience in the company from the first to the very last working day affects the company itself, staff management specialists have come to the conclusion that it significantly affects how much an employee invests in the company.

Now, employee satisfaction has become an important aspect, especially in the daily life of large companies – 81% of respondents admit that it really is one of the topics that attention is paid to at the management level. Most companies expect that raising employee satisfaction will lead to higher employee productivity and engagement with the company. However, participants in The Economist study also expect higher customer ratings based on employee well-being, as they are motivated to serve customers at the highest level. The validity of such expectations is also confirmed by a study conducted by the MIT Sloan Centre in 2017, which confirms that high employee satisfaction also resulted in higher customer satisfaction, innovation and profitability.

Increasing employee satisfaction is possible by setting it as a priority and defining the types, performed tasks, the necessary changes in the company or the flow of information, and involving management representatives in the process. However, several representatives of the management level are most often involved in the promotion of employee satisfaction, in a way dividing the main role of the leader. While senior staff management professionals would be willing to take on this leadership role, other senior executives are also keen on getting involved. This can contribute to fragmentation of the leader’s image, and by promoting employee satisfaction among multiple managers, the process may not run as smoothly due to the fragmentation of responsibilities.

The main conclusion from The Economist study is that every business leader has different methods, technologies and mechanisms that can be used to improve employee satisfaction. However, raising employee satisfaction can also present a variety of challenges, such as testing the collaboration of different departments, especially IT and staff management departments, to implement new solutions. If everyone involved was determined to move towards the goal – a higher level of employee satisfaction – it would be possible to not only get more motivated, happier and more involved employees, but also to increase the overall productivity of the company.

R Grupa: closing the virtual gap between employees on the field and in the offices

Peero, fostering engagement across our teams, helped close the virtual gap between employees on the field and in the offices.